How Much Information Does OSINT Actually Yield? A Case Study (Extrait) 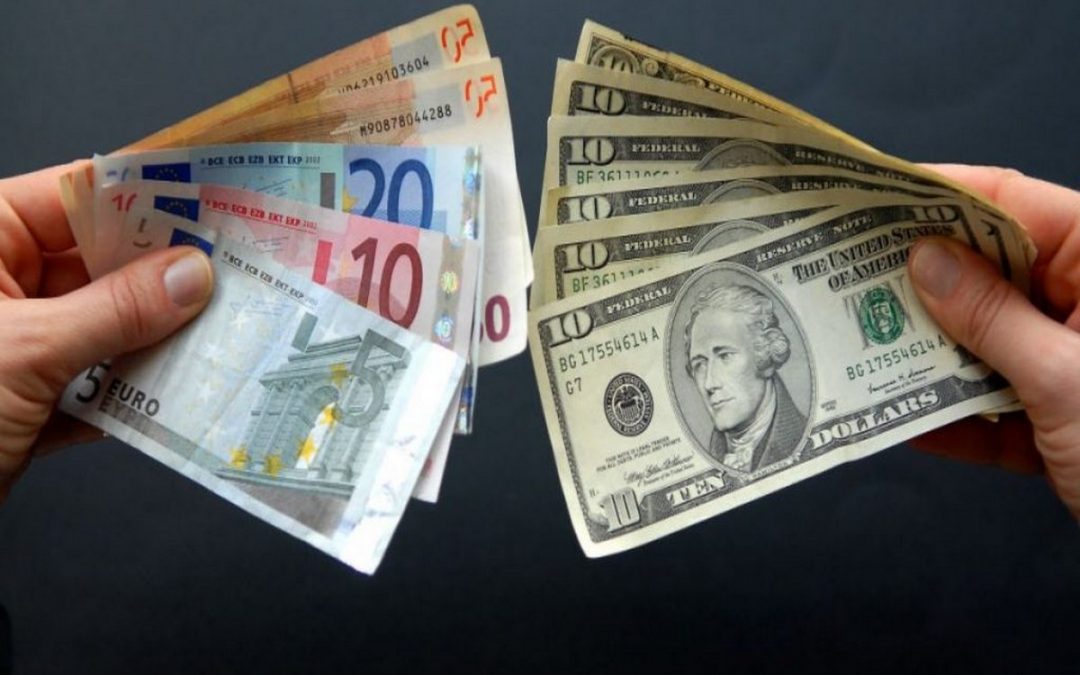 Have you ever wondered how much information any given person could have about your person? In the abundantly technological age we live in, does the access to free and open information make you question how invisible or “off the grid” you really are?

Being a graduate student studying intelligence and security studies, my mind ponders the topics that we cover in my courses constantly. I think about the ways in which the theories, techniques, and tradecraft work in real world scenarios and jump at any opportunity to put what I have learned into practice. At the start of this term, we had studied open source intelligence (OSINT), its uses and limitations, at great lengths. OSINT, for those of you who are not familiar, can be defined as intelligence collected from publicly available sources.1These sources would include the Internet (also encompassing social media intelligence into what is called SOCMINT), mass media, specialized think tanks or journals, photos, as well as maps and other “commercial imagery products.”2 Learning of all the available avenues the intelligence community could utilize in order to gain information on an individual, organization, or government without a warrant or intrusive and expensive surveillance programs, I began to ask just how much could be found on one seemingly “invisible” individual?

With this question weighing on my mind, I embarked on a fact finding mission; what could I find on myself, simply from OSINT? I quickly came to realize that I was able to track down nearly every aspect of my life: homes I had lived in, newspaper articles that bore my name, details on each of my family members (including my grandparents who had never used the internet in their lives). I had been able to track down a plethora of intelligence right from the desk in my bedroom; however, my experiment was inherently flawed. I knew too much about myself, I knew which keywords to type such as schools I had attended, cities I was connected to, and employers I had worked for. In order for this experiment to work, I would have to try to find information on a target I knew nothing about. This is when I turned to my friend, Rick.

Rick (whose name is not Rick; all names of individuals and locations have been changed for the sake of privacy in this article) had many friends I did not know, many I had never even seen. I asked him one day if he would like to ask one of his friends to join in on my experiment. I explained that I would only pursue information on his friend for the sake of my study and would keep the information I obtained to myself. I also explained that I would like to begin the experiment with nothing but a picture so as to make the my search even more difficult. I had Rick take me off all of his social media friend lists and asked that neither him nor his friend change anything about their security settings. After receiving approval and a photo, I began my hunt.

My target was a male, around my age and the only thing I knew about him was that Rick knew him in some way. Since I had this information, I began at Rick’s Facebook page (although, if I had not known either men, I would have begun with an image search on Google). Though now I could only see limited information on Rick’s page, his privacy settings in regard to his Friends List was set to public. I scoured the list, trying to match the face in the picture with one of the profiles and within about five minutes, I had located my target’s personal page. Though he too shared very little personal information with the outside world there were three key elements I could still see: his name (Matthew Green), his profile pictures, and his own list of friends. This was enough for me to move forward.